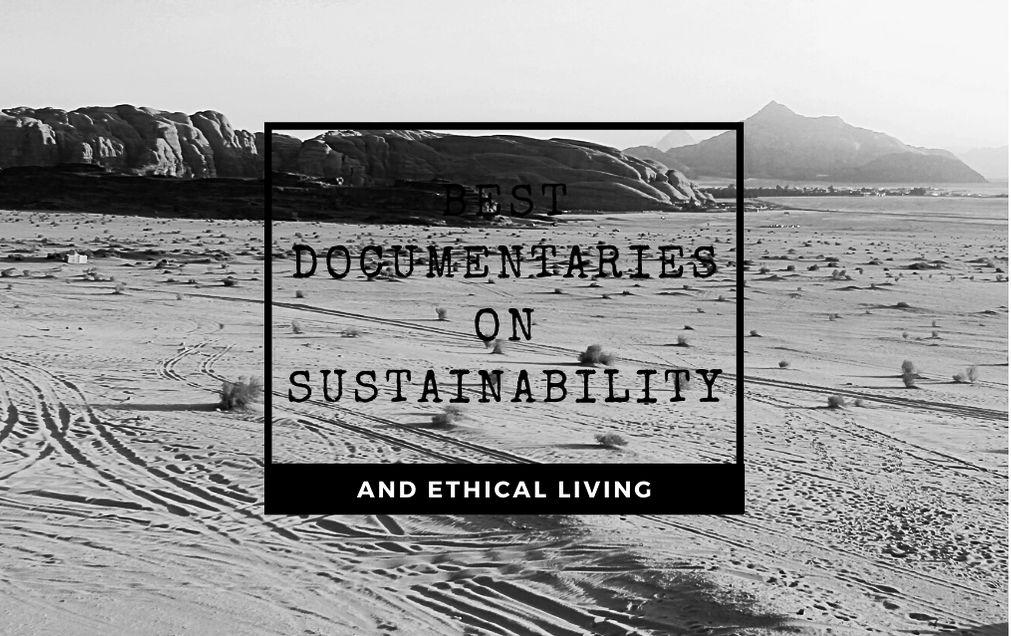 I don’t know if you read our story of becoming a vegan, but ours was exactly “I watched a documentary, my life changed”. Our life has changed with the documentary “What the Health”, this time I came with documentary suggestions that will make you say that.

You can watch all the documentaries I mentioned below with English subtitles on filmsforaction.org or their own site. Some of them can be found on Netflix and Youtube with Turkish subtitles.

So let’s start with the documentary that changed our lives and has a different place in us.

The documentary, which examines the effects of consumption of meat and dairy products on health, focuses on issues such as the advocacy of plant-based nutrition, the damages of processed red meat to humans, animals, habitats and nature, and the fact that the white meat industry is built on the basis of “speed”. Criticizing all industrial elements that have grown and corrupted, the documentary reveals what health associations also say “yes” to in order to receive donations. If you are wondering how capitalism is directly involved in health and food, I recommend you take a look.

I still open and watch Adendum, one of my favorite documentaries, especially the second movie of the series. I think the whole series is perhaps a resource that will never get old.

The Zeitgeist documentary series tells how the money and banking system, which is the basis of today’s socioeconomic paradigms, governed all humanity. This documentary, which tries to show how societies’ desire for consumption stemming from traditional ways of thinking will lead to destruction, also presents the idea that a different world can be created by using natural resources in a sustainable way. All the movies of the series can be watched on Youtube with Turkish dubbing or subtitles.

The documentary shows how factory farming affects the world. It shows how this problem of consuming natural resources has been ignored by large environmental groups. The documentary is about ignoring the meat industry, which is one of the biggest causes of deforestation, greenhouse gas emissions and water consumption.

The 2005 documentary examines the conditions under which animals are slaughtered and brought to the plates with hidden cameras, and the impact of this on human and environmental health. It reminds us of the brutality we are involved in without realizing it in our daily lives and strikes us.

Especially the parts of this documentary shot with a hidden camera are widely circulated as short videos on social media, you are likely to come across it.

The dark side of Australia’s pig farming industry is revealed with hidden cameras in a similar production called “Lucent”, which is named as the Australian Earthlings. Lucent is also a feature-length documentary highlighting the daily cruelty accepted as the standard practice by the industry.

Another documentary revealing the savagery of industrial animal husbandry; Dominion. It is a movie that makes you feel the word “making use of everything except the scream of animals” in almost all activist documentaries and books. Images of bad images, tortures and sick animals belonging to the industry were secretly recorded with the help of drones. Watching the documentary is paid, you can buy the documentary by paying a little more.

I love films that show the background of this type of textile and fashion. In today’s social media age, it is very instructive about who we should follow and who should we leave behind. It is changing our perspective with why brands lead environmental movements and with the issues of eco-fashion and “green textile”.

The documentary explores the fashion world’s conflict with the environment and human rights. It addresses the negative impact of the textile industry on countries such as Cambodia, India and Bangladesh, the irreversible damage to nature and the usurpation of workers’ rights.

Award-winning film and sequel by Al Gore, who has been fighting climate change for many years. The documentaries aim to debunk critics who say that global warming is unproven or warming will be unimportant. It also includes a variety of short animations and predictions of what can happen to animals that are more vulnerable to global warming.

Sustainable Life, which I have discovered in recent years, introduces people to environmental activism with the free film events they organize – I don’t know if they define themselves in this way, but – 🙂 They aim to reach more people with the various activities they organize during the year and the films they publish on their own sites after the festivals. I recommend you to follow them for documentary and completely free documentary events that are not available on Netflix or similar media.

The documentary released in 2021 focuses on industrial fishing. It sparked a critical debate about the true cost of seafood, from modern slavery accusations to the risk of accelerating the climate crisis.

I don’t know if you have any followers of Global Citizen, but they examined the accuracy of research and statistical determinations mentioned in the documentary recently. I added a link for those who want to read. Also yes why not “Conspirasea”? 😀

If you want to contribute to the list, feel free to write in the comments. 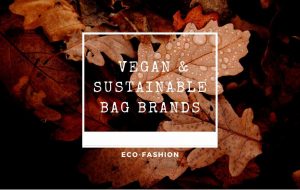 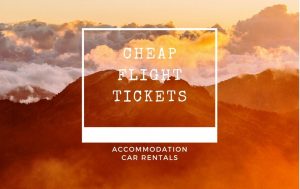 How to Book the Cheapest Flight Tickets – Accommodation and Car Rental 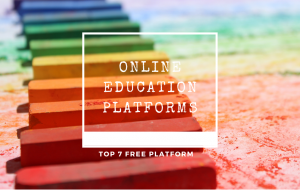 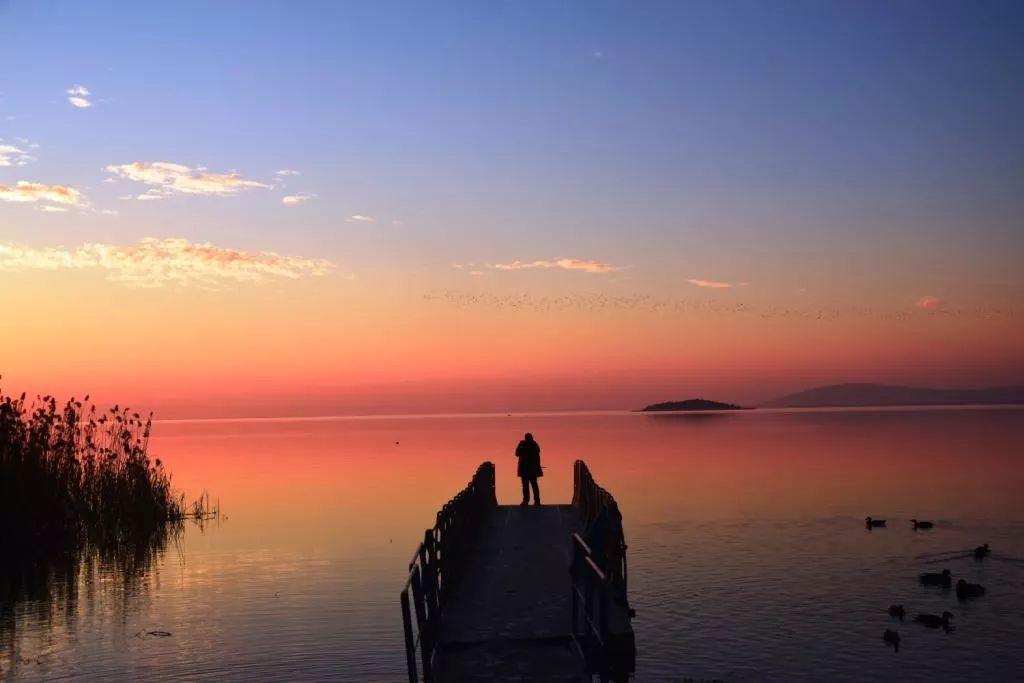 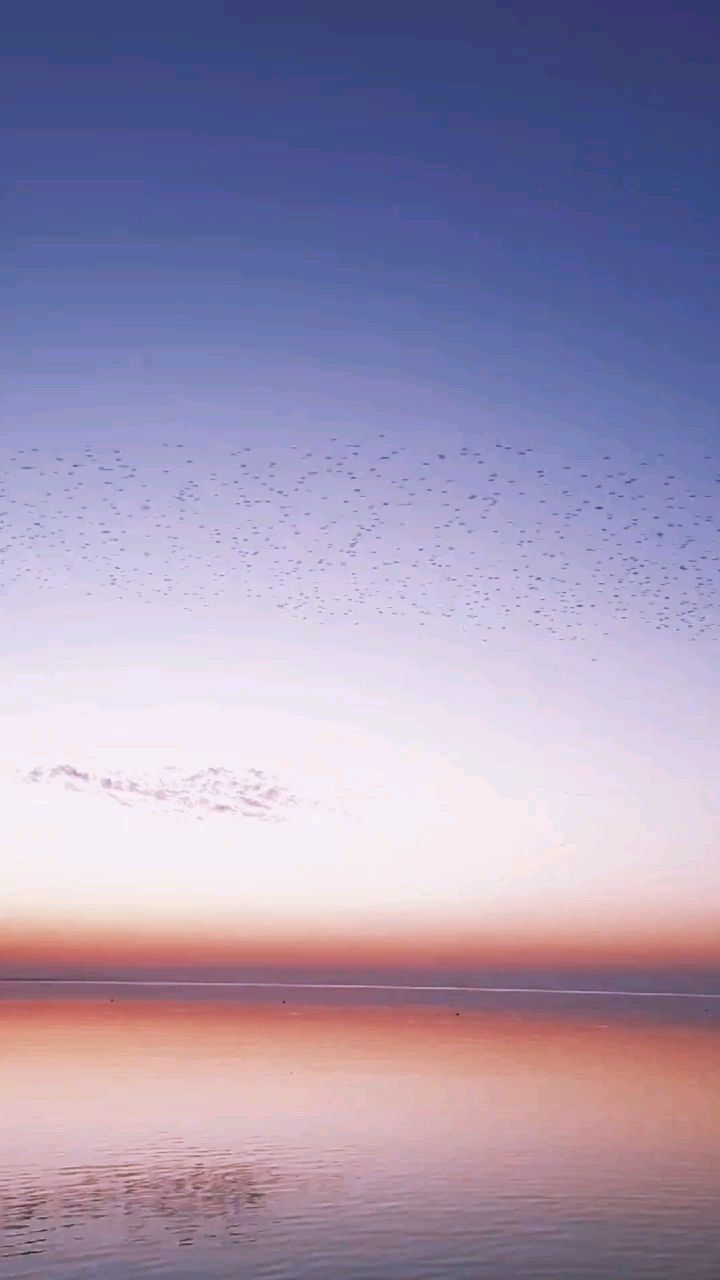 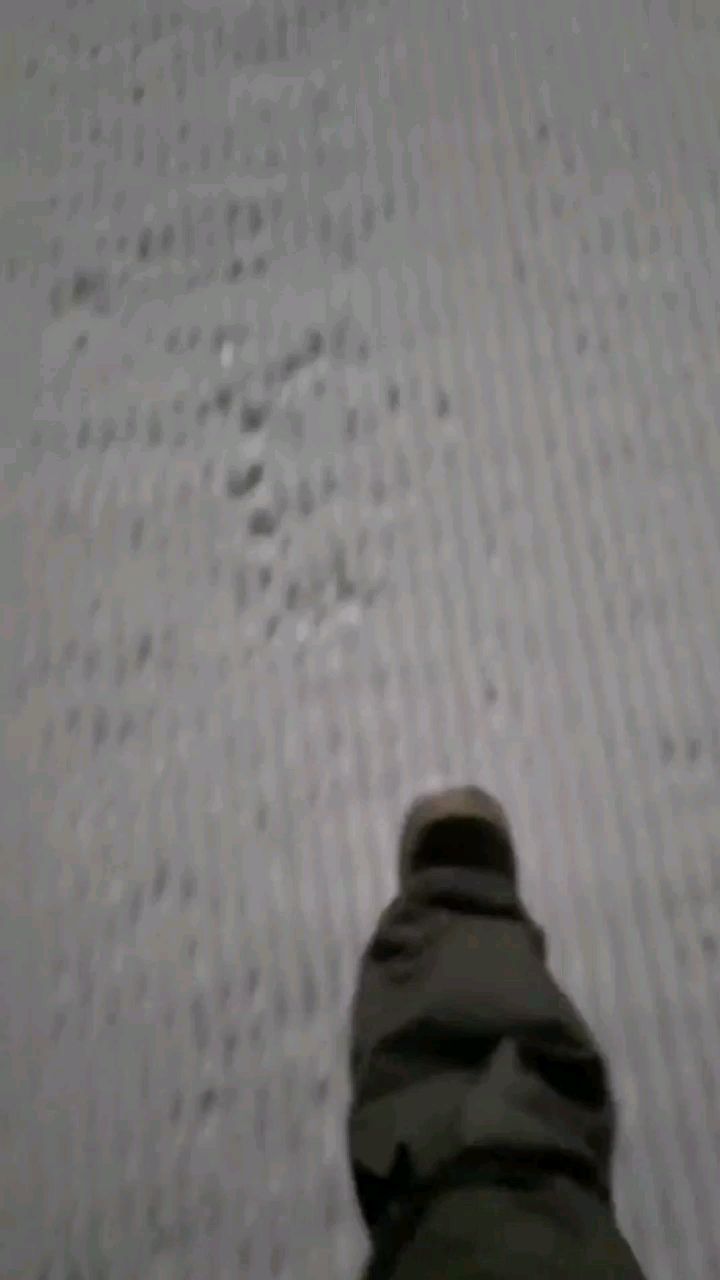 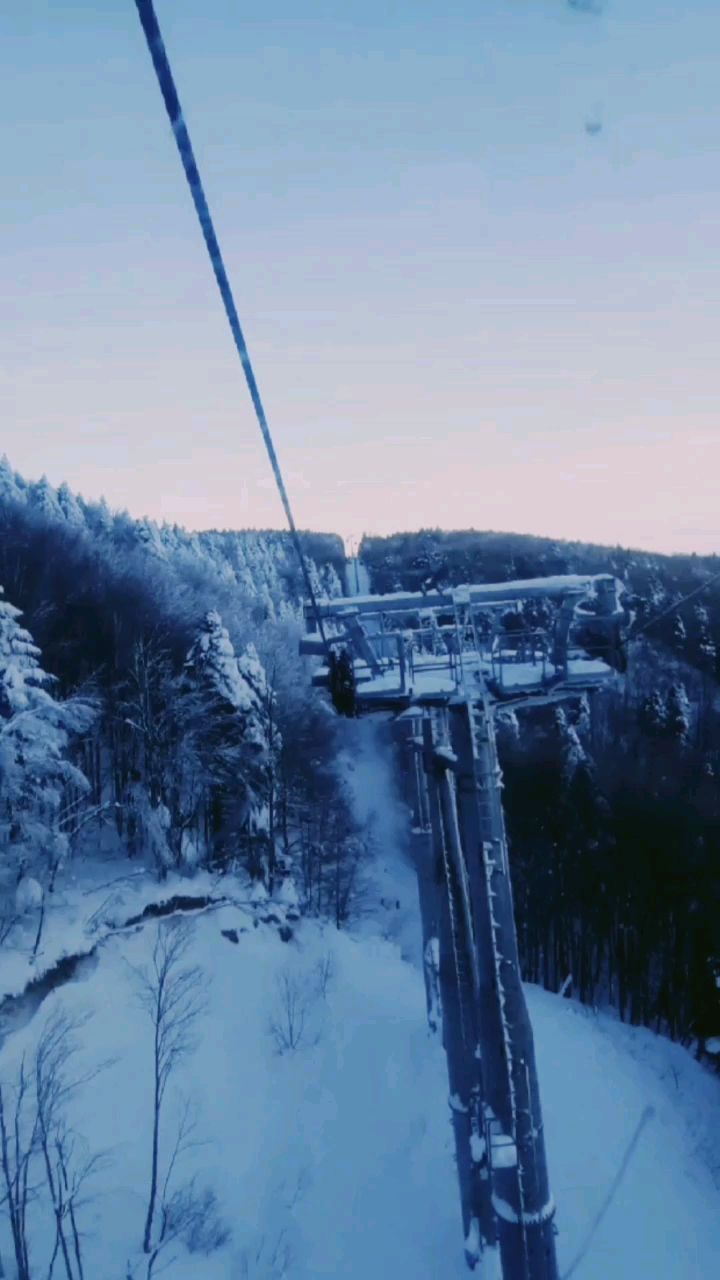 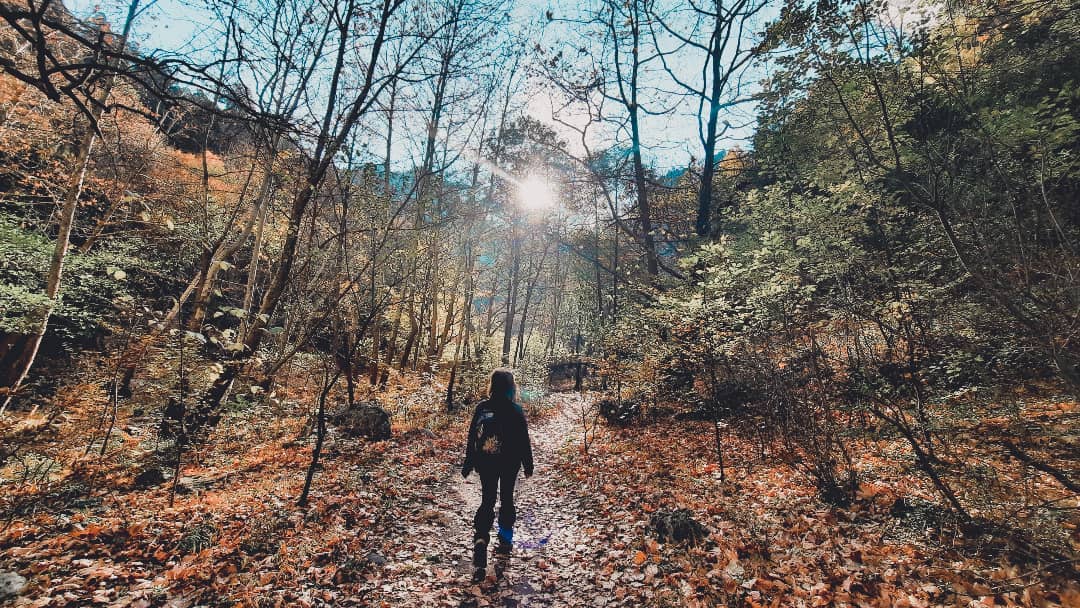 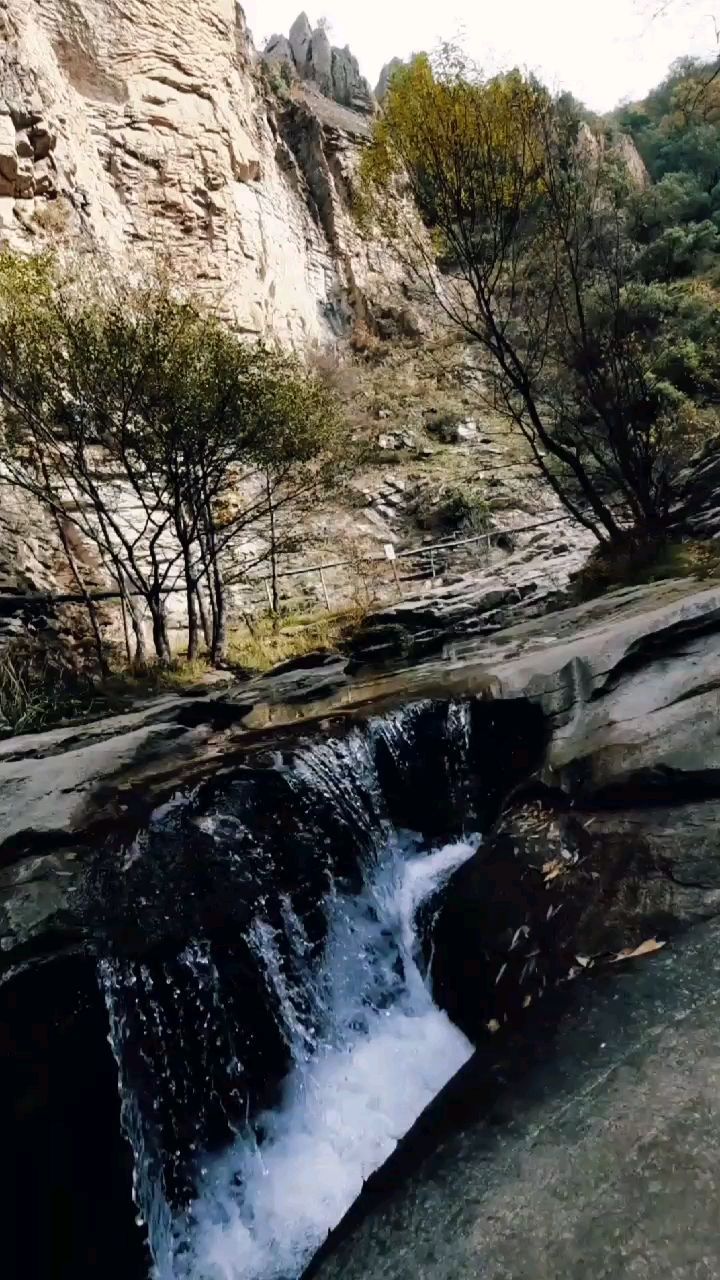 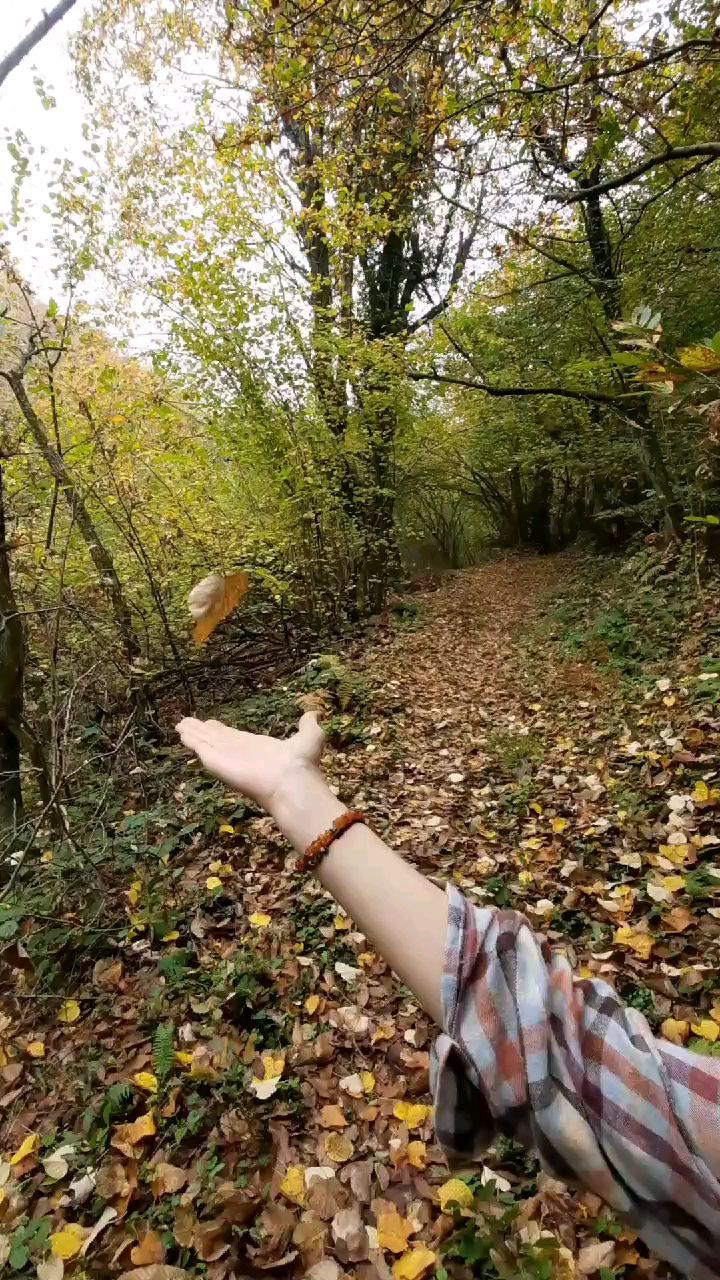